I love running along the trail.  Yesterday, I passed by several Great Blue Herons, one Bald Eagle, and multitudes of people out walking, running, riding their bikes, walking their dogs, or otherwise enjoying the fresh air.  There are a couple of bathrooms along the way, plenty of benches for enjoying the scenery, and several access points (basically, one at each major road).

Given that the West Dyke Trail connects to the other trails at the north and south, there's plenty of opportunity for extending a bike ride or run as long as one would like.

Here are a couple of my recent photos taken along the trail. 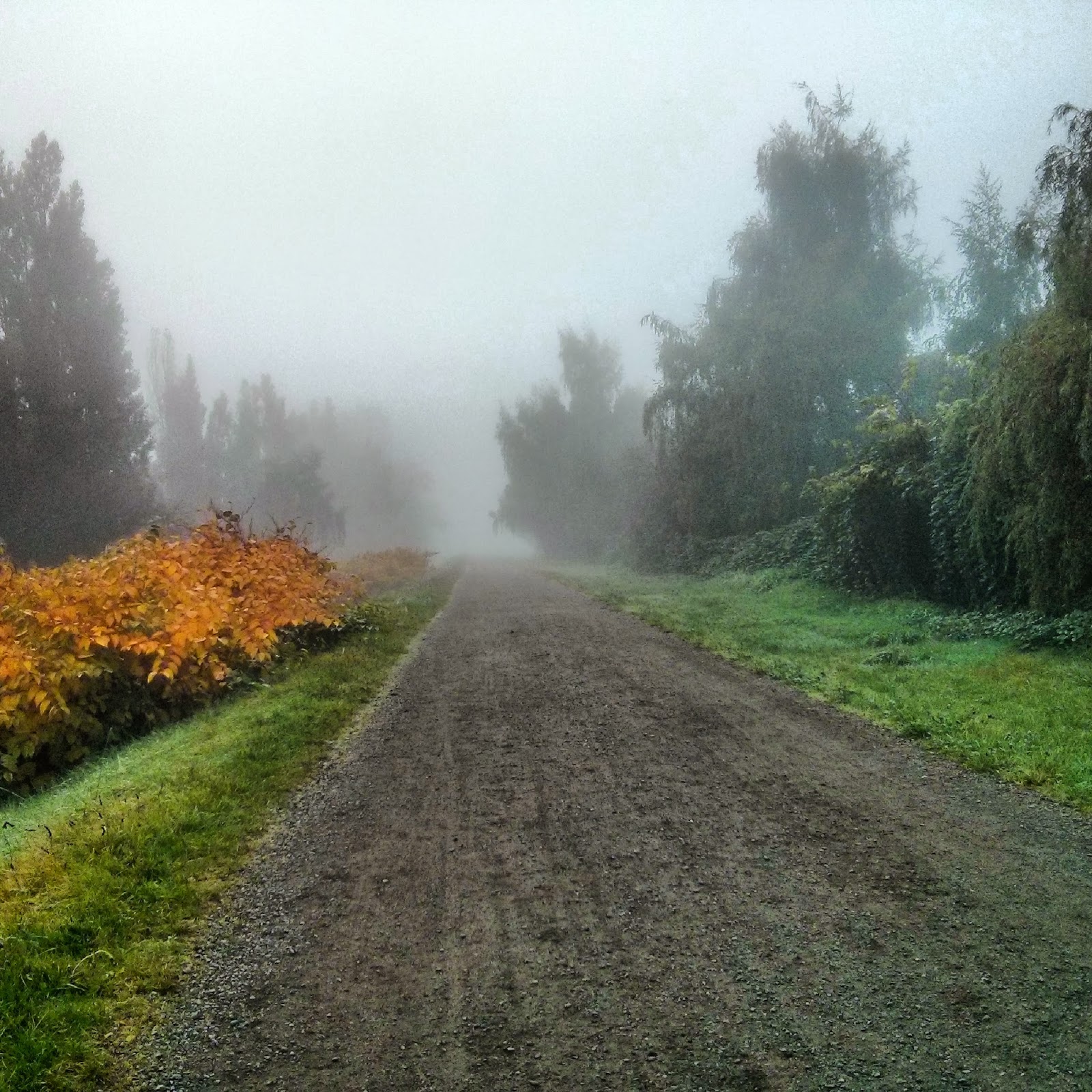 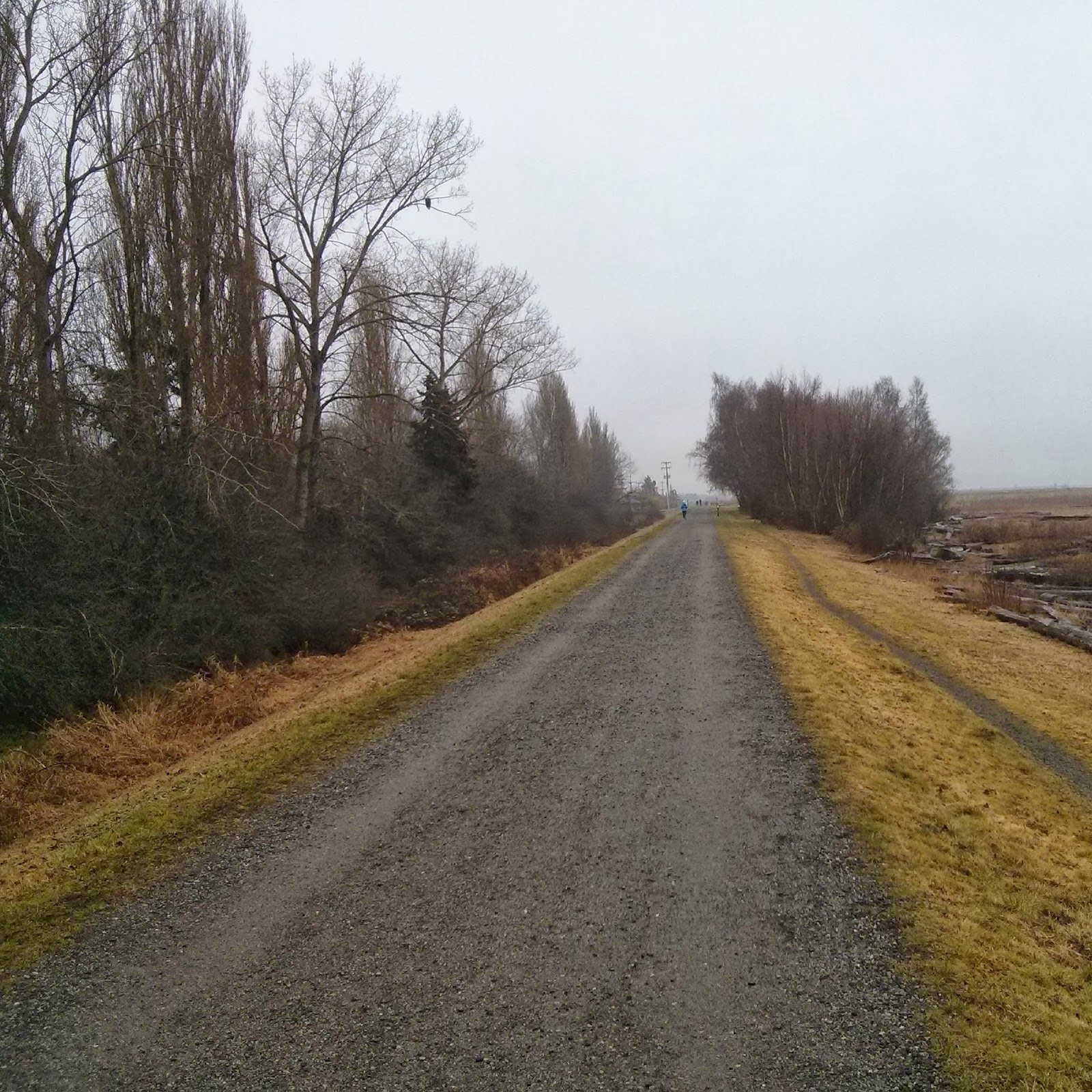 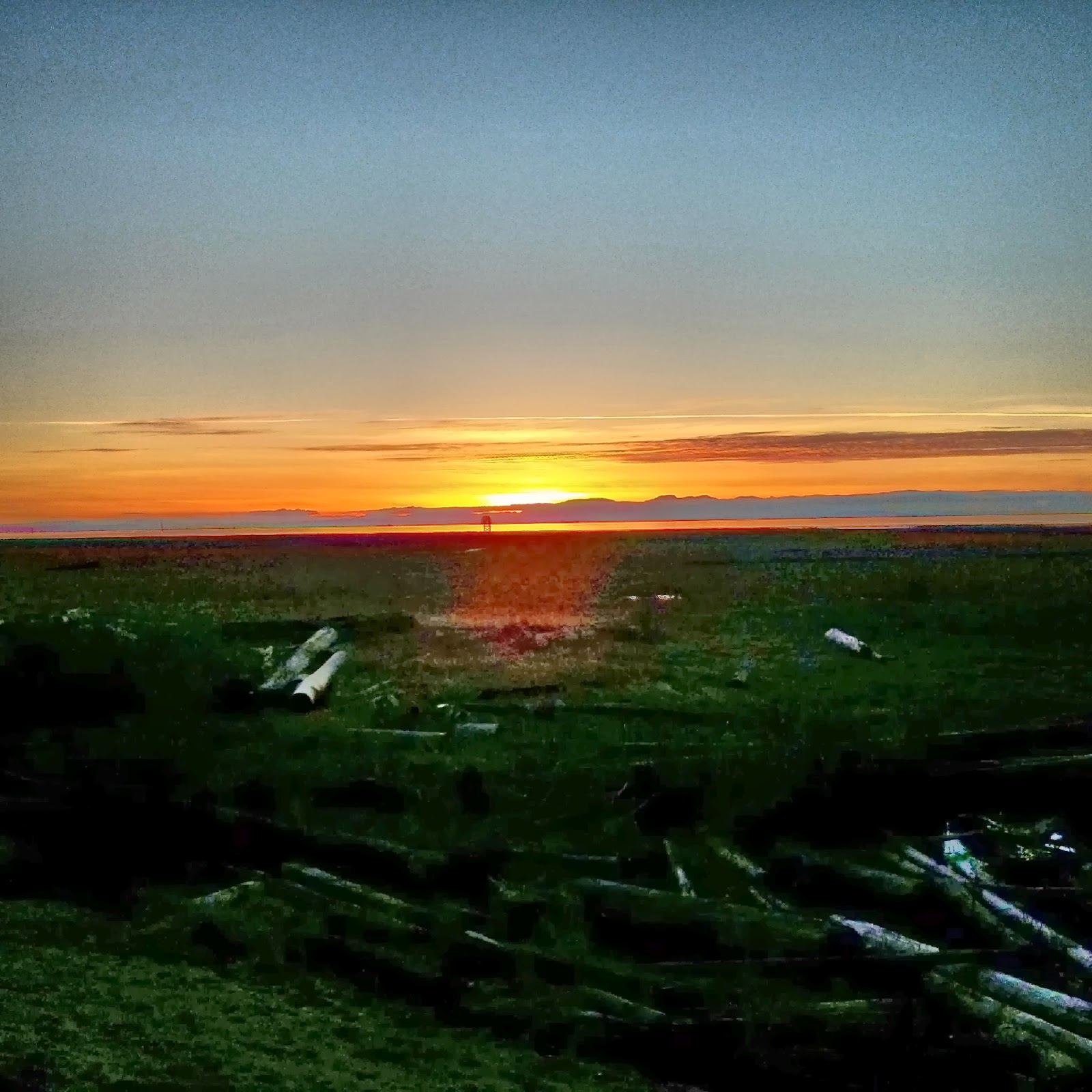 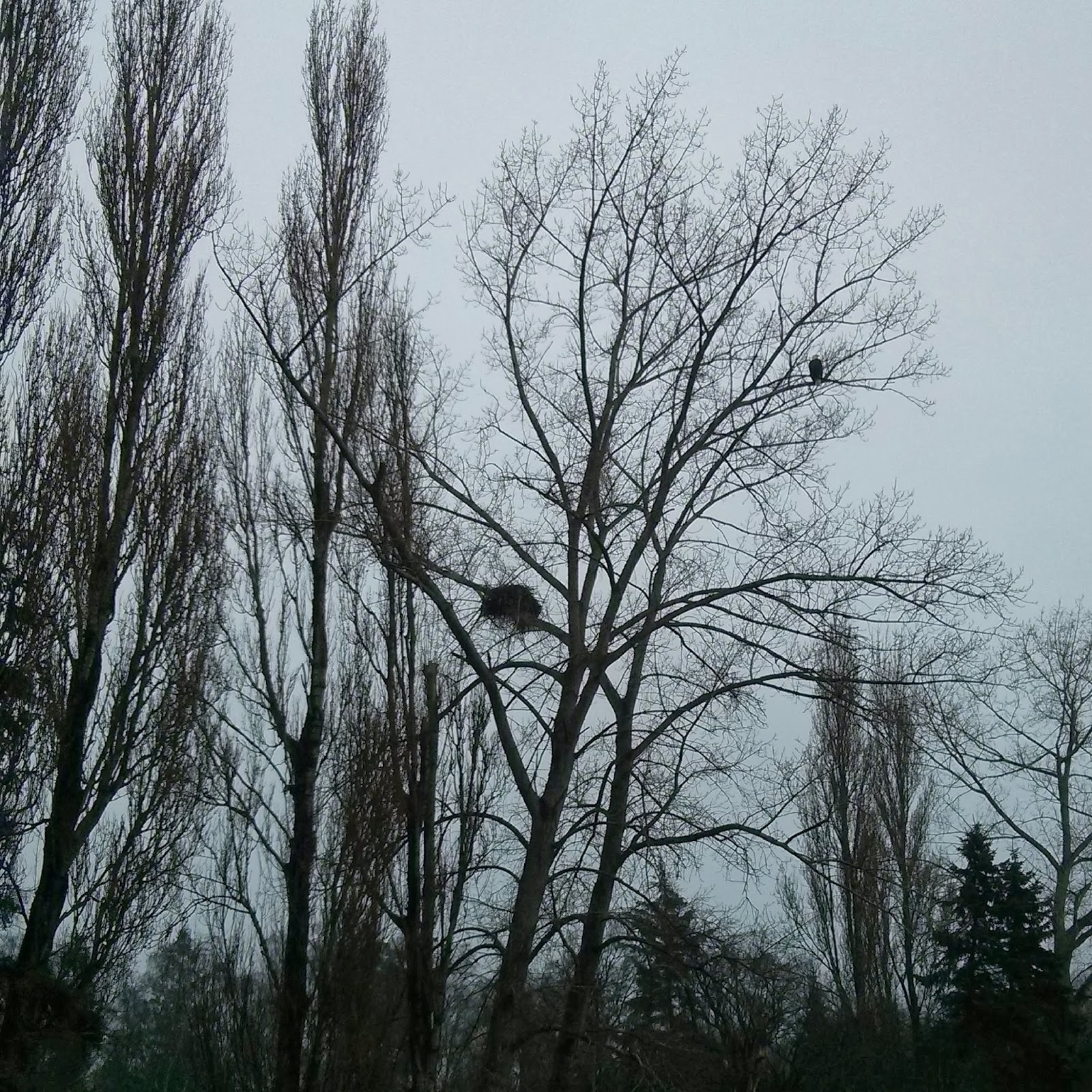